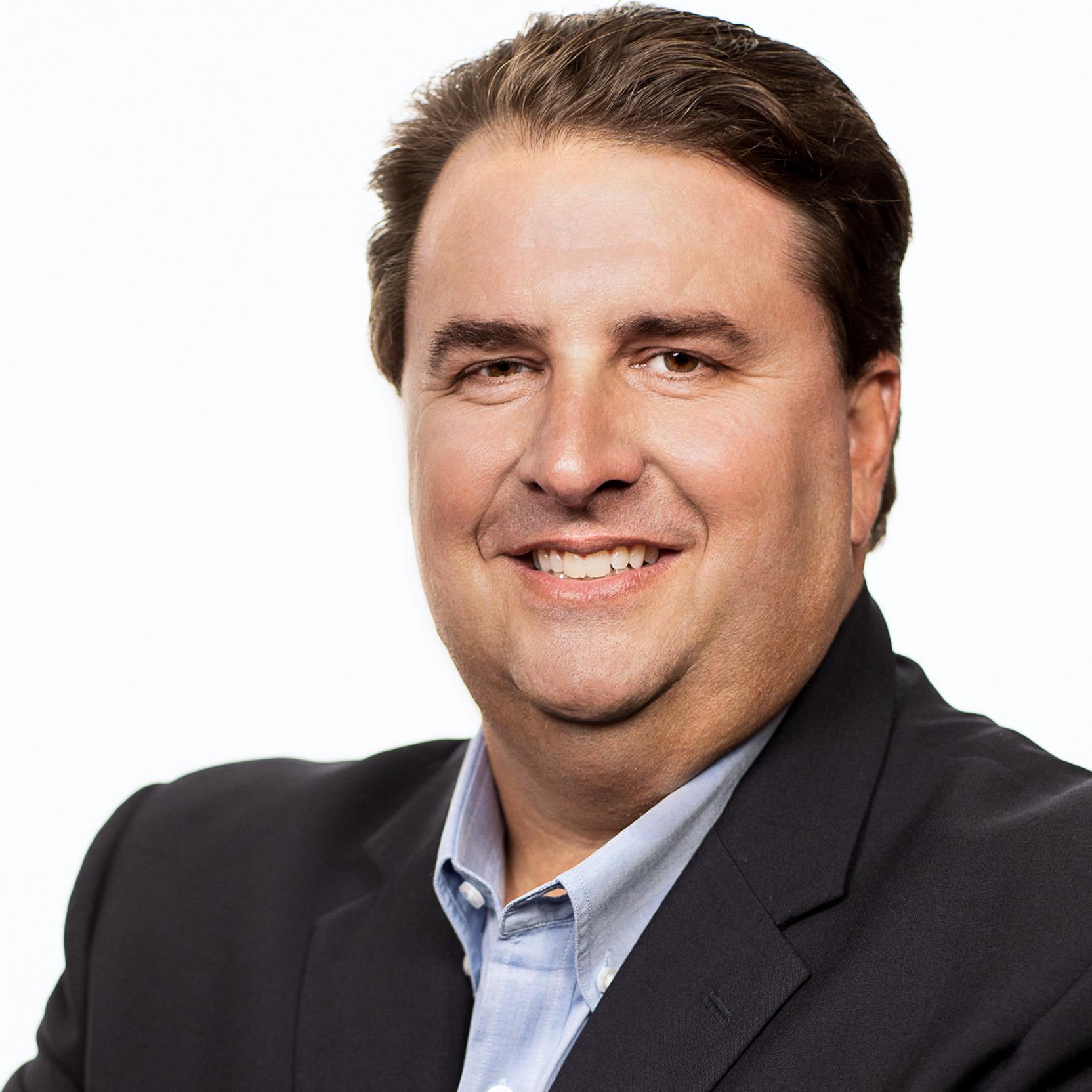 
As The NPD Group’s Chief Retail Strategist, Don Unser heads NPD’s Thought Leadership function. His 30+ years of experience in retail, combined with NPD’s unique data assets, make him a sought-after partner for identifying, analyzing, and applying market insights to support the retail community. In addition to providing broad retail perspective, Don leads NPD’s team of Industry Advisors, who offer deep vertical insights across general merchandise and foodservice. Top retailers and brands rely on Don and his team for fact-based perspective on the state of retail and shifting consumer tastes and trends. He is a frequent guest in the C-suites of companies such as Target, LG, adidas, Wolverine, and many others. From preparing for specific events, such as earnings calls, to participating in long-term strategic planning, Don and his team provide executive guidance in hundreds of meetings each year. Don is also a frequent speaker at industry conferences, including the ICR Conference and the Goldman Sachs Global Retail Conference. Prior to joining NPD, Don was a 20-year veteran at HP where he held a variety of positions, including VP of sales in the company’s Consumer Division. Don holds an MBA from the University of Tampa and a BS in Business Administration from the University of Central Florida.
Back to Top