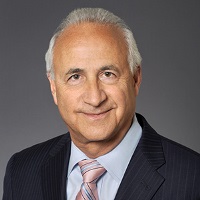 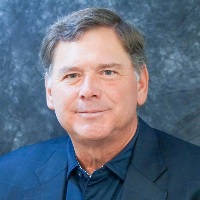 Hogeman joined the Auto Care Association in 2019 and in his three years has provided legal expertise on multiple major projects involving the strength and future success of the association and auto care industry at large. In his role as general counsel, Hogeman advised executives, senior management and the board of directors on all legal matters including legal rights, potential liabilities and the potential impact of new or existing laws and regulations. Hogeman also participated with and advised the association’s government relations team in the development and advocacy of its legislative and regulatory initiatives. Most notably, Hogeman provided legal support and input to the Alliance for Automotive Innovation’s lawsuit against the Massachusetts attorney general and for implementation planning for the Massachusetts Right to Repair law. He will be retiring from his role by the end of the year. Read Bert Hogeman’s full retirement announcement here. 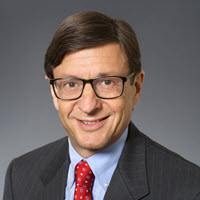 Northup’s career with the Auto Care Association began in 2000, where he served as a lobbyist for the association’s government affairs department and as the staff liaison for the Paint, Body and Equipment Specialists (PBES) community. In his latest role as executive director, AWDA, Northup worked to encourage and support the re-establishment of the Aftermarket Warehouse Distributors Association (AWDA) community’s decades-long tradition of leadership within the aftermarket. Since 2004, Northup’s efforts for the AWDA community included the integration of AWDA members into all aspects of the Auto Care Association’s leadership, including the board of directors; committees; task forces; the association’s political action committee; special projects like career promotion, Right to Repair, the University of the Aftermarket Foundation; and many other aftermarket industry advocacy efforts. He will be retiring later this summer. Read Larry Northup’s full retirement announcement here. 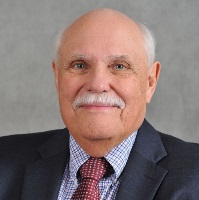 Register joined the Auto Care Association’s technology department in 2016, serving as director, technology solutions, and brought with him more than two decades of industry knowledge and experience in data and information technologies to the association. In his most recent role as vice president of emerging technologies, Register has been responsible for bringing the aftermarket perspective to vehicle technology development as new technologies are designed and introduced to the marketplace. This includes working with his global counterparts in industry standards-setting organizations, such as the International Organization for Standardization (ISO) and SAE International, to identify and address potential opportunities and threats that recent vehicle technology innovations create. He will be retiring at the end of June. Read Joe Register’s full retirement announcement here.

“I want to thank these gentlemen for their many years of dedication and service to the auto care industry,” said Bill Hanvey, president and CEO, Auto Care Association. “Each of them has contributed significantly to the security, agility, and preservation of the aftermarket. Through their work over the years—the decades—we have realized tremendous achievements not only for the industry, but for the American people, as well. From securing the right to repair your own vehicles, to developing the technology that empowers independent vehicle service and repair, these men have made life easier for the more than 283 million Americans that make up the motoring public.”

Visit autocare.org/news to read more about each of their industry contributions and achievements.