Connecting and expanding your networks and businesses.

The Upholstery and Trim International Council is composed of manufacturers and distributors of interior and exterior fabrics for motor vehicle use.

To educate, inform, serve and provide networking opportunities for companies that manufacture or distribute interior and exterior fabrics, associated hardware and products used in the repair or restoration of cars and trucks.

About Us Join Auto Care 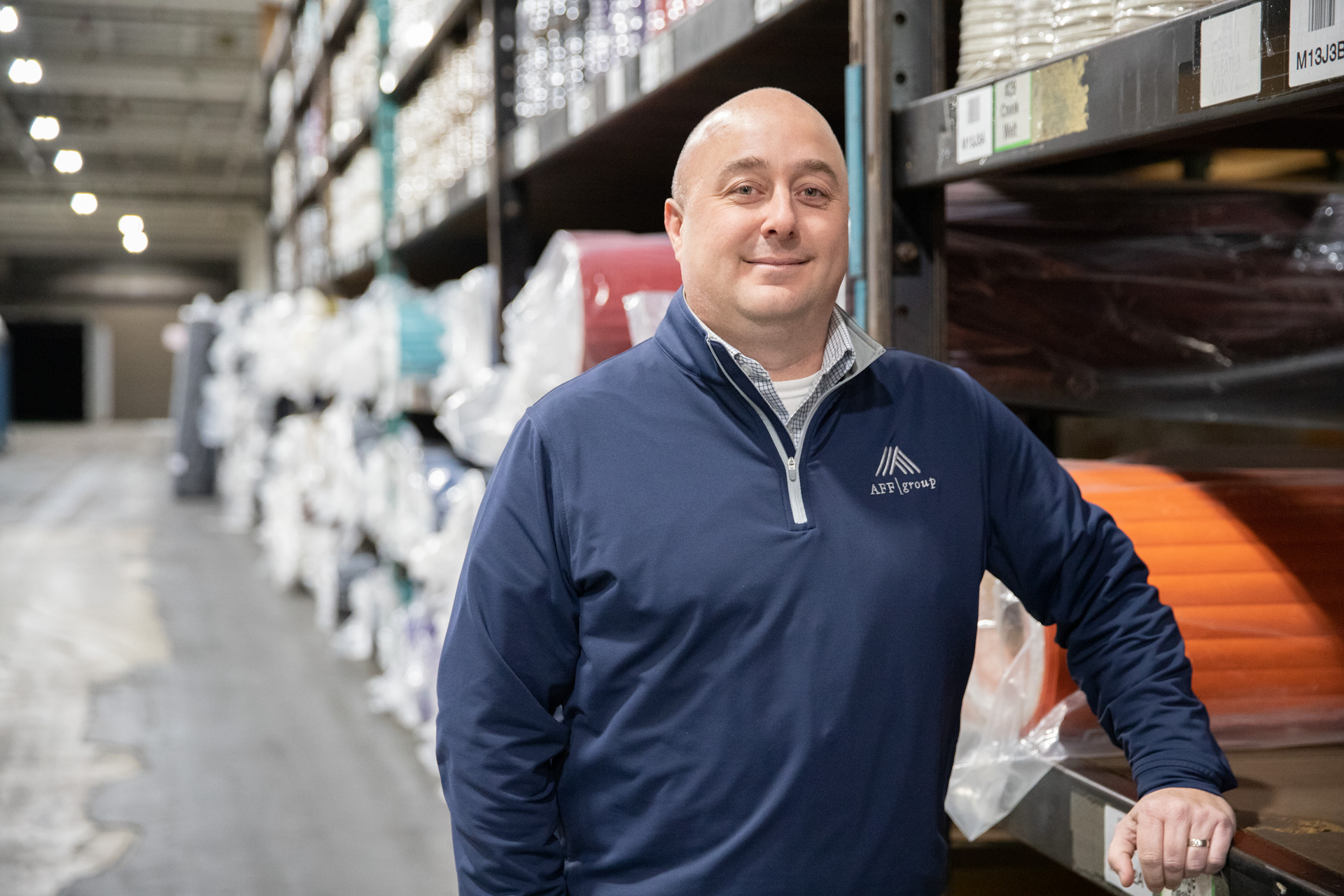 The UTIC Committee is excited to announce that Deric Nutter of AFF Group has accepted the invitation to join the UTIC volunteer committee. Deric will serve a term of four years and will offer insights and direction for the UTIC community's future and business convention.

upholstery and trim international council awards and past winners

Honors individuals whose outstanding performance, integrity, dignity and conscientious approach to business affairs are demonstrated as a matter of routine. 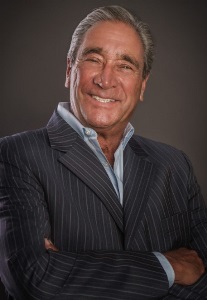 Intended to honor outstanding individuals in the upholstery and trim industry whose creativity, dignity, integrity, industriousness and accomplishments have enhanced the stature of, and significantly contributed to, the trim segment and its overall growth and progress. 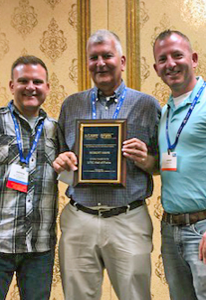